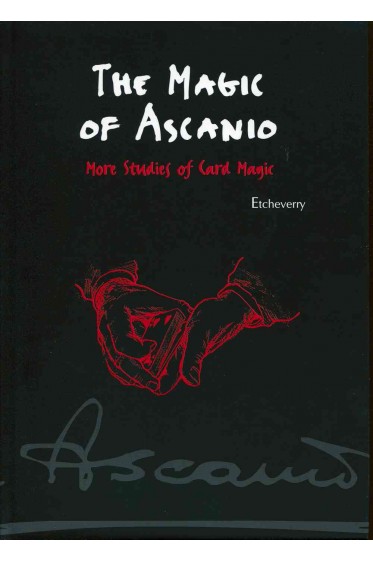 Arturo de Ascanio y Navaz (1926-1997), is regarded as the father of Spanish card magic. A lawyer by trade and an amateur magician, he devoted a good part of his life to magic and was one of the founders of the prestigious Escuela Mágica de Madrid.

The Structural Conception of Magic, which is the first volume of The Magic of Ascanio, is devoted to his theoretical thinking. Studies of Card Magic and More Studies of Card Magic include all of his card creations, while the fourth volume Knives and Color-Blindness is a treatise on magic with pocket knives.

The third volume
Includes some of his signature pieces like The Restless Lady, Alternating the Colors, and his legendary All-Backs routine. These routines were part of the act that Ascanio performed at the Amsterdam FISM Convention, where he won First Prize in Card Magic. Also included are his classics Sequacious Spades, and Cards Through the Table, The Ten Cards Up the Sleeve, The Aces of My Exam, Freddy Fah's Wallet, Mentalism by Elimination, The Magical Nine, Stranger Ambitious Card, and The Nudist Deck. The book ends with Black Days, a masterpiece of magical thinking, as Arturo himself described it.

WRITTEN AND ILLUSTRATED BY IDÍGORAS
Esaurito 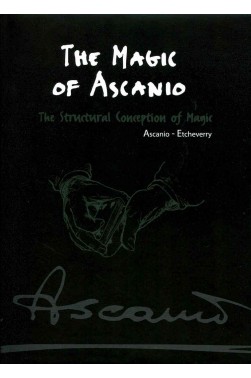 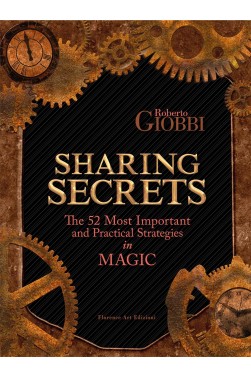