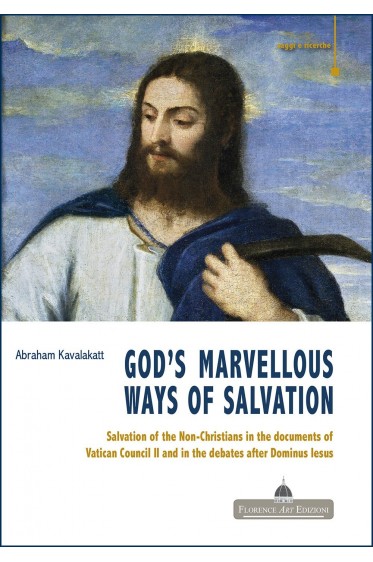 «God wishes that all men be saved» (1Tim 2, 4-5). In Ad Gentes 7a the Vatican II Council Fathers said that God saves the non-Christians in His own way, in ways known to Himself, a statement rich in its significance (Heb 11, 6). This research analyses the Marvellous Ways in which God saves humankind, a carefull look at the affirmations of the Vatican II documents Ad Gentes, Gaudium et Spes, Lumen Gentium, Dignitatis Humanae, Nostra Aetate and the consequence of different interpretations of this openness. Dominus Iesus sets guidelines and parameters for the debates in the light of the Documents of Vatican II. A look into the Magisterium and the Papal statements on Salvation of the non-Christians and the new theological speculations and conclusions and the debates after Dominus Iesus. There is no pretension to delve into these marvellous ways exhaustively. Pope Francis himself refers to the major teachings of Vatican II in Evangelii Gaudium, emphasizing, as the council did, a renewal of our relationship with the world. God’s marvellous ways are known to Himself, yet the universal Saviour manifests His constant presence in the different religions. The divine seed present in other religions makes them come closer to the Truth Christ and makes the Church to be understanding and open to the working of the Holy Spirit outside her boundaries and comprehend further how God saves humankind in marvellous ways. What God has revealed to us is the unique and universal way of salvation through Jesus Christ His Son, the one and only Mediator between God and man, to those who believe, to all men of a sincere heart, to all who adhere to the Truth, to all in whom the Spirit is present and active, God gives the power to be saved. 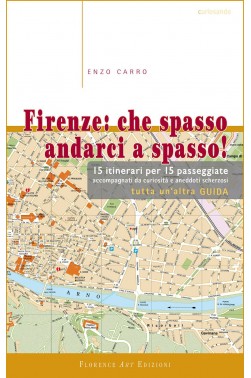 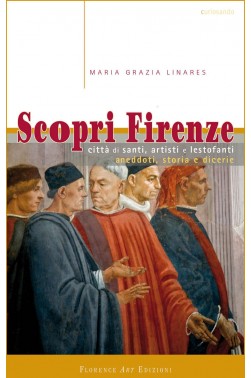 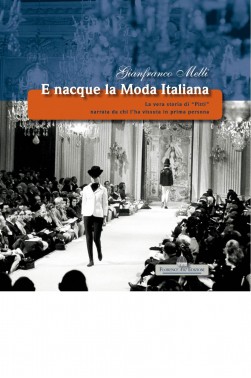 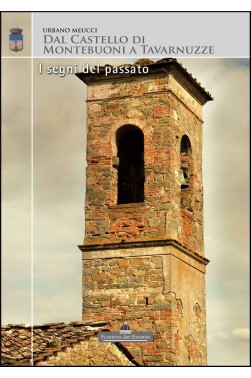 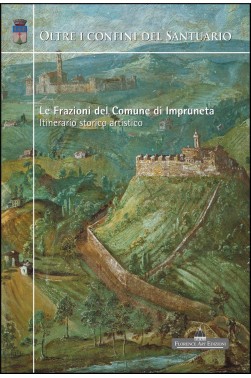 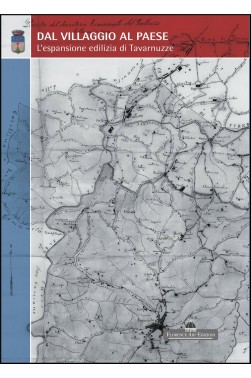 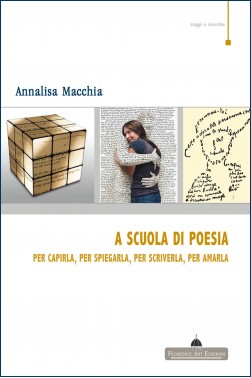 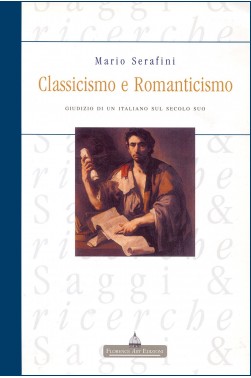 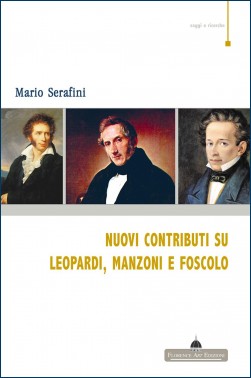 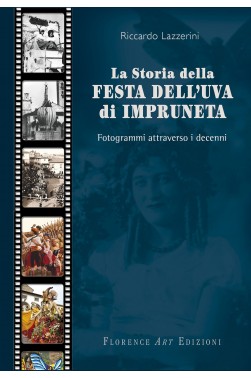 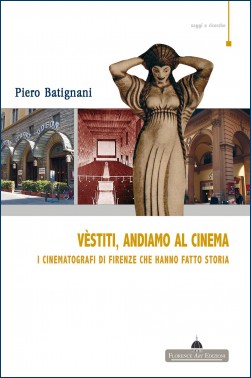 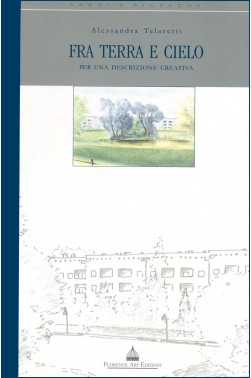 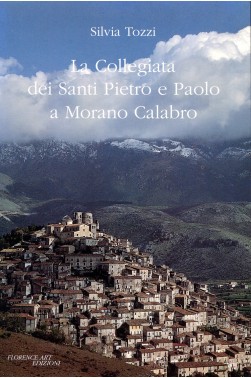 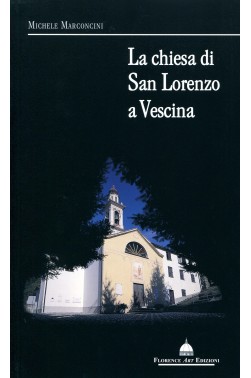 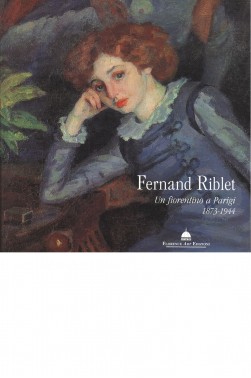 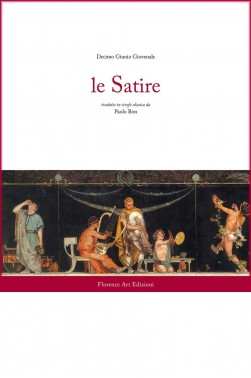 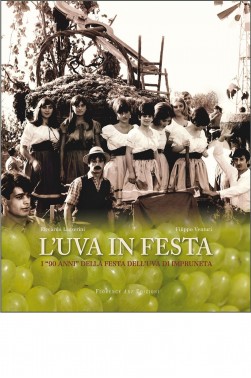 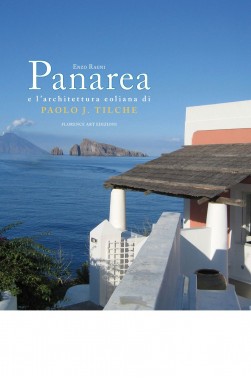 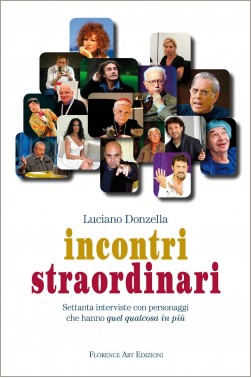 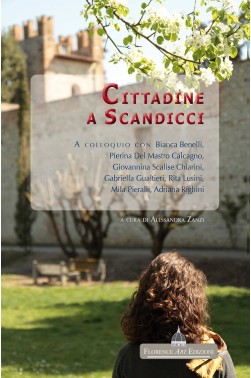 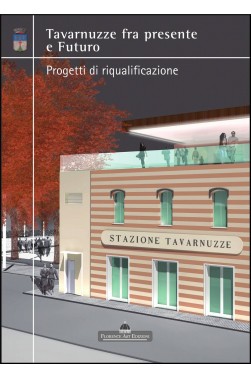 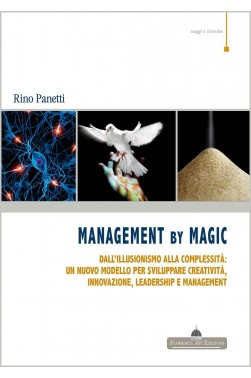 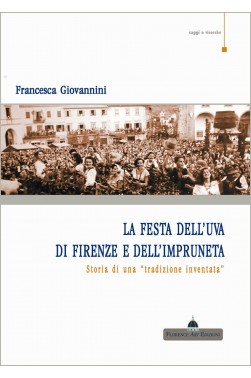 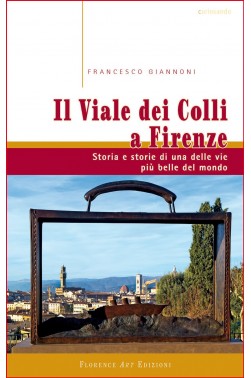 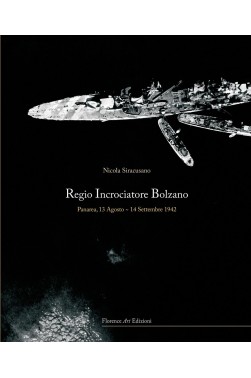 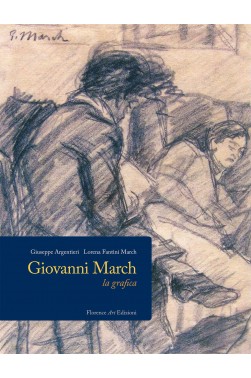 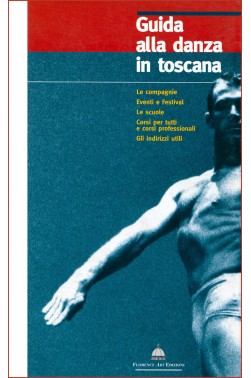 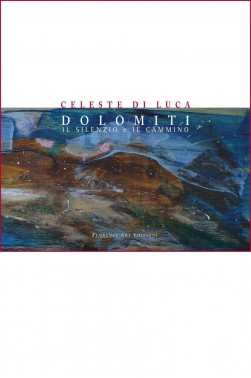